Color variations in modern stamps are relatively common. Here’s a “teardrop”/”extra flag” error in one of the recent Indian stamps.

India Post issued a set of 2 stamps on February 17, 2018 in the denominations of Rs 5 and Rs 25 as India Iran Joint Issue. In Rs 5 stamp an extra flag in red is found on the smaller boat in the background. This variety occurs once in the sheet – Row 5 Column 4. Initially it was noticed on all sheets of this stamp. However later it was found that the sheets having color margin on top do not have this variety. Total of 501,000 stamps have been issued. I am guess there might be 2000-3000 stamps with this error out there based on the initial print run.

After a long wait for the post offices to upgrade their systems during which time sale of stamps from philatelic counters had dried up, I finally managed to get the M L Vasathakumari stamp from the Delhi philatelic bureau.

I seem to have laid my hands on what seems to be a printing plate flaw on the lot. The error occurs on the third column stamp. I am not sure what row this is in since the lot of stamps shown in pics here is all that the counter had. There don’t seem to be any traces of paper stuck after printing as the stamps are quite smooth in texture over the portion where this flaw is visible. Perhaps experts can provide more inputs on this. There are some other minor print flaws too like black spots on the stamp.

About the stamp:
India Post released a commemorative postage stamp on M L Vasanthakumari (3 July 1928 – 31 October 1990) on 3rd July 2018 to commemorate her 90th birth year. She was a Carnatic musician and playback singer for film songs in many Indian languages. A prime disciple of the G.N. Balsuramaniam, she was the youngest among the established musicians of that era, and was the youngest female awardee of the Sangita Kalanidhi award.

Stamps, postmarks and covers can be the source of fascinating stories. I let my imagination run wild when I get a good postmark or cover

I acquired this lovely cover recently and was fascinated by it’s journey. Starting from Madras (now named Chennai) on 19 Jun 1907, reaching it’s destination Vordingborg, Denmark on what looks like 7 Jul 1907. 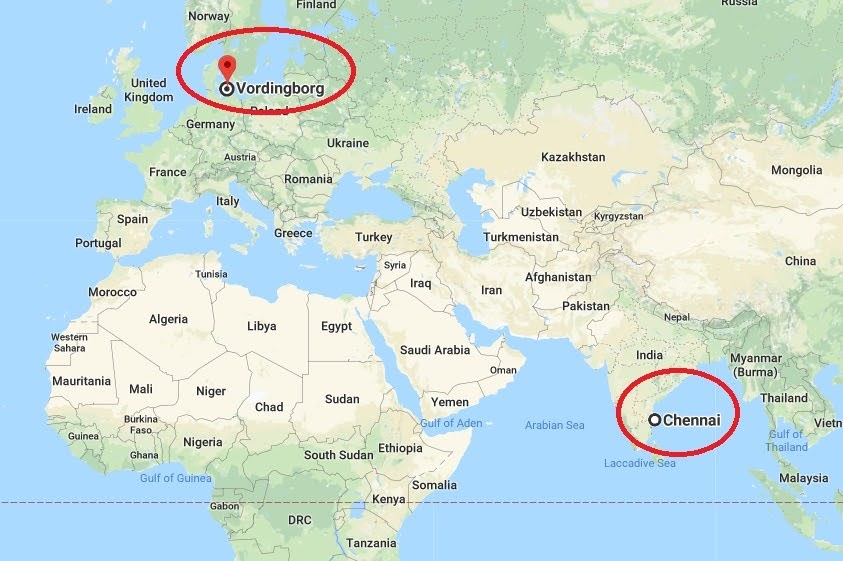 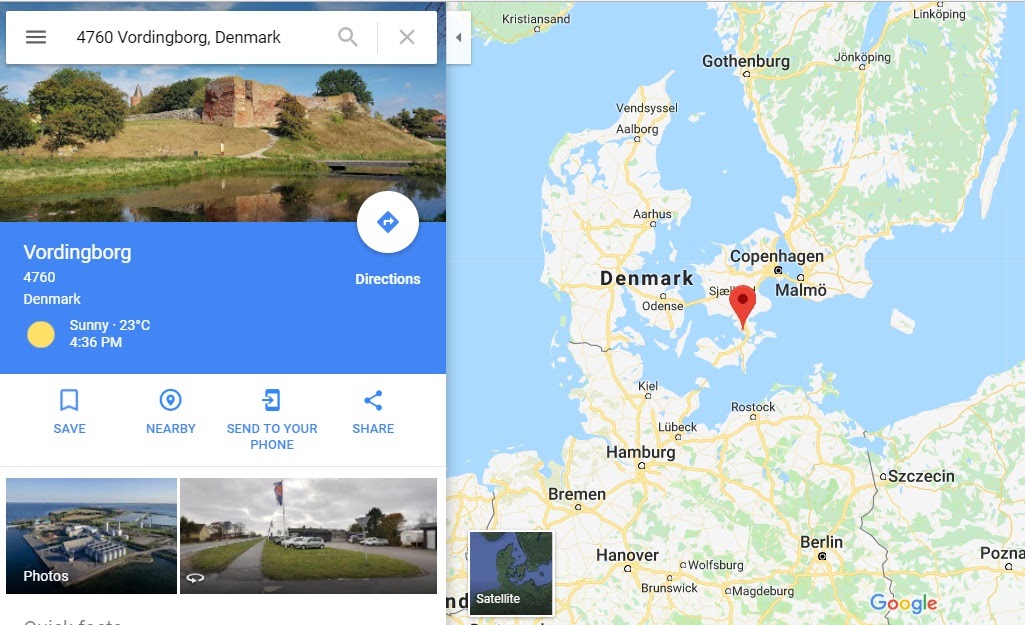 With a little help from a fellow philatelist, Rasmus Kloster Jensen on Facebook, I figured that it was sent to a Customs Manager (“Toldforvalter” in Danish) in Vordingborg, Denmark. I searched a little more about the name of the Customs Manager. I found J Blom in a Krak’s directory listing “Address book of both women and men of all classes that others would have an interest in know about.” 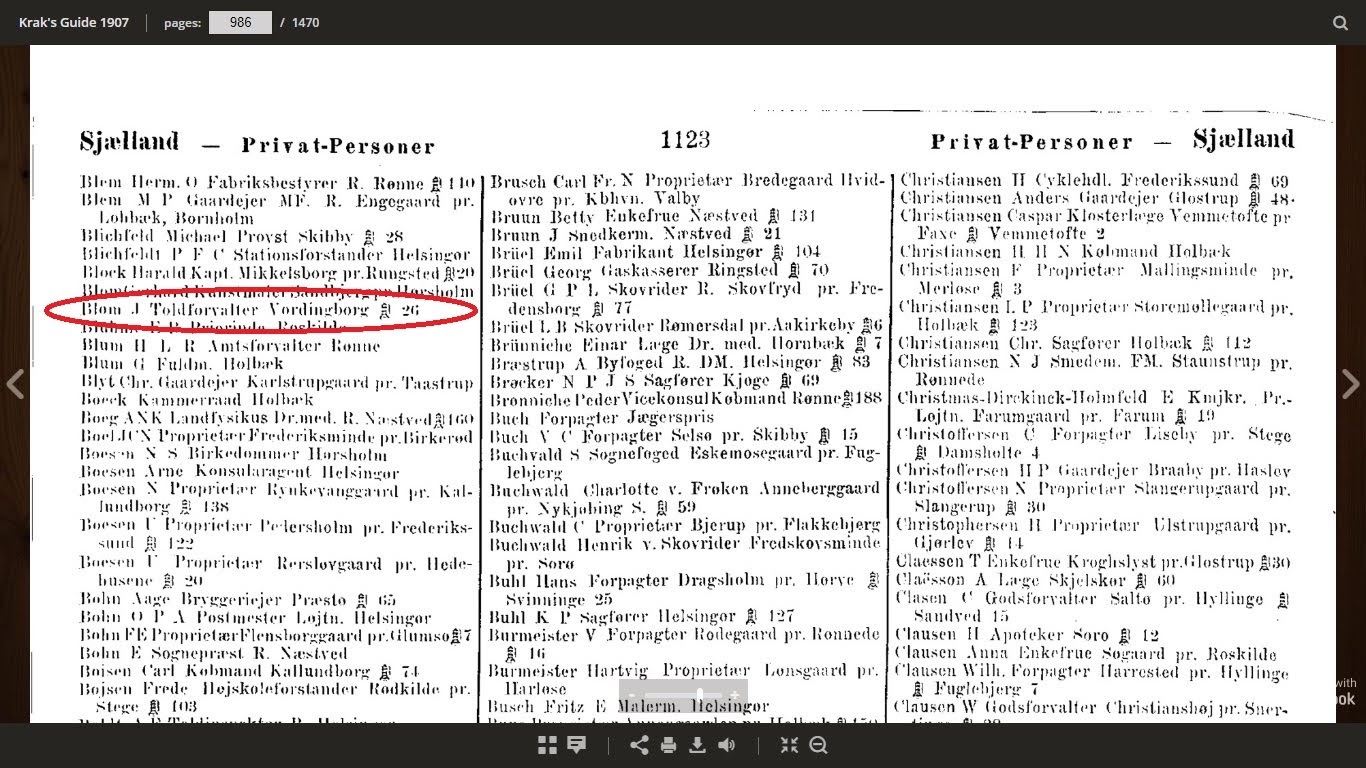 Given the seal used on the envelope, I would imagine it contained some sort of govt. official correspondence. In my imagination, perhaps the letter was inquiring about a Danish ship that might have docked in Madras, who knows. 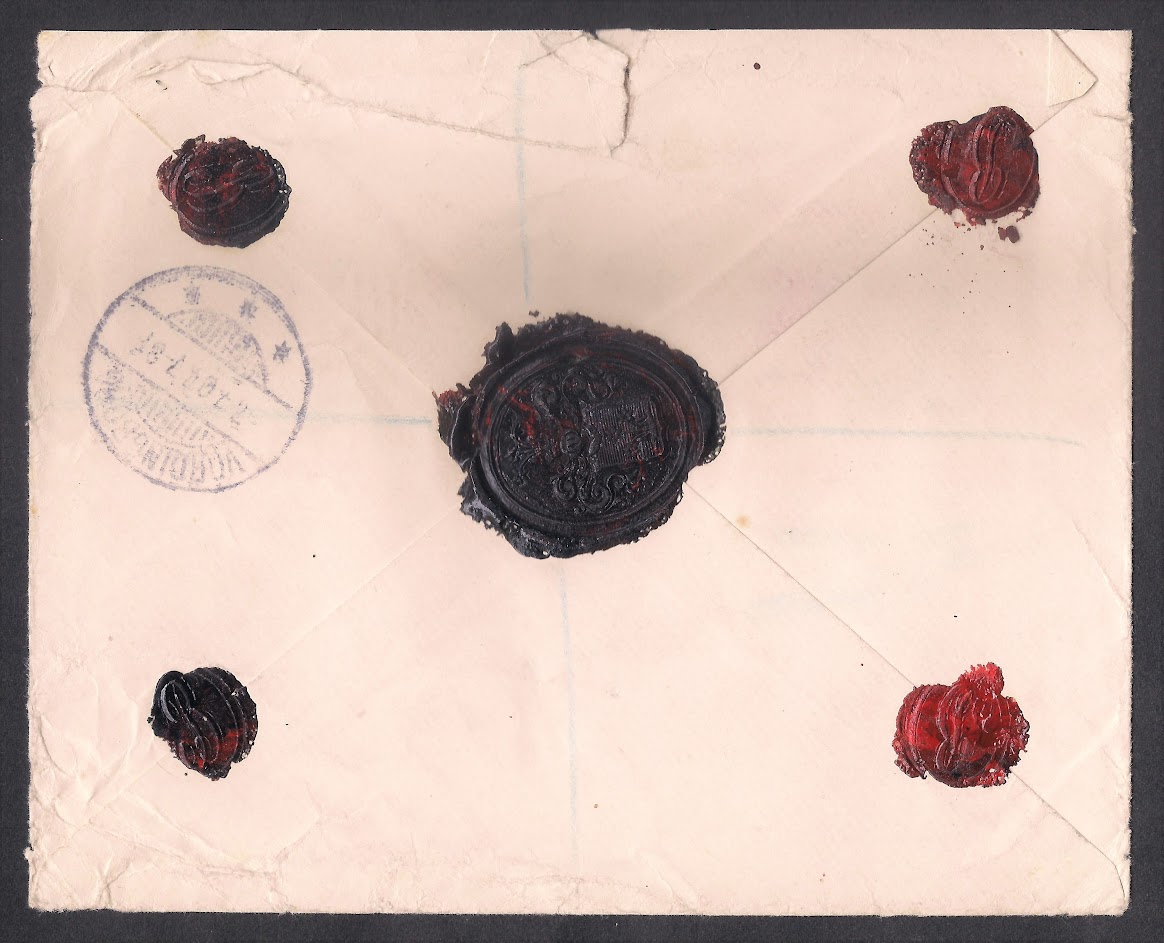 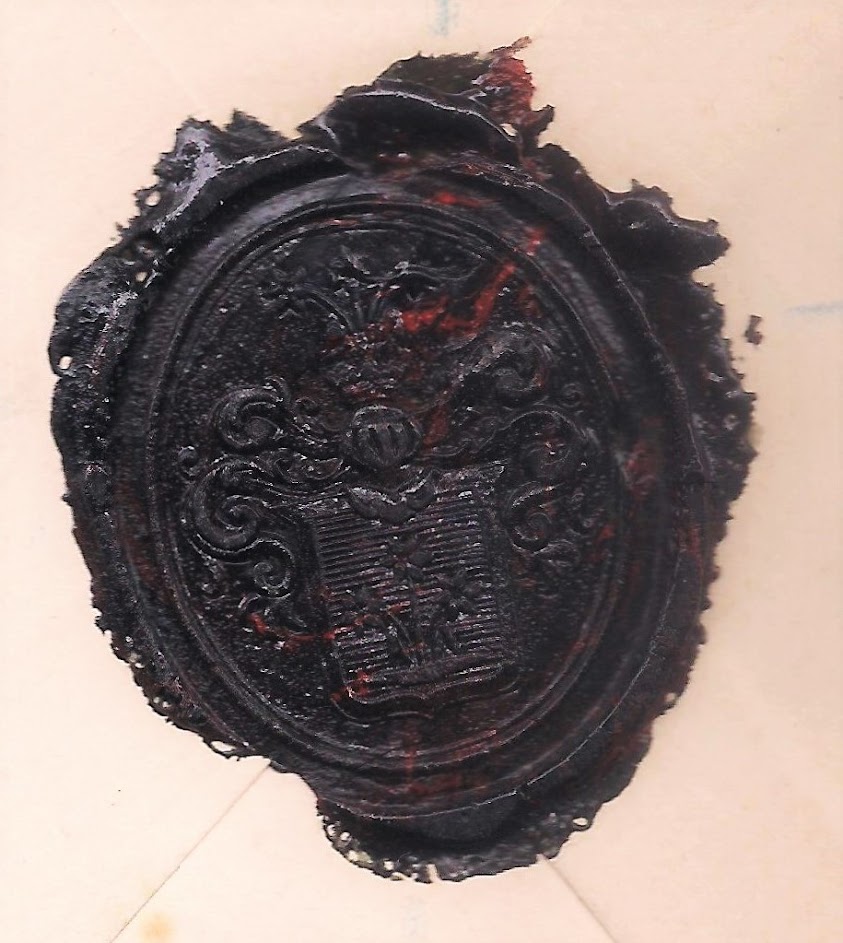 It’s a pity there was no sender’s address. Maybe the seal has some clues. Maybe someone with knowledge of seals and symbols used at that time can help.

I have always used stock books/pages. After restarting my hobby I am discovering printed album pages and loving it. They just help organize the collection a lot better. While stock books and pages have the ease of moving thing around, somehow I like the charm of well organized album pages.

Here are a few pages from Austria album. Nothing out of the ordinary in terms of stamps I have, but so much better organized, don’t you think.