Skip to content
I finally managed to visit the Daryaganj Sunday Book market in New Delhi after more than three decades. Things have changed over the years as expected. Books aren’t the only things being sold there, infact they have been relegated to the background by other wares including cheap clothes and sports goods.

Even after more than three decades I found the stamp seller in the same place (towards Chandi Chowk end of Daryaganj). I wasn’t sure if he was the same one so I asked him how long has he been coming here. He said he had been coming here for almost 40 years. Wow, I probably had found the same stamp seller from whom I used to buy stamps when I was a kid. I told him I used to probably buy stamps from him and we exchanged notes on how times have changed. There were a few other old timers who were rummaging through the stamps looking for what might be new this week. He gave me his card and I will probably visit him at his shop instead of the Sunday market. I missed the opportunity to click a pic of him or his little space in the market.

Despite commonsense, I didn’t bargain with him. He said he was giving the best price as I was an old customer. I don’t know if it was the best price, and I didn’t really care. It was just a great feeling to be reliving the moment.

Tip — The weather is too hot and sunny right now. The heat is just too much so be prepared and take caution. If you guys in Delhi are planning to visit, I would advice that you don’t do it for another three-four months till weather cools down a bit. 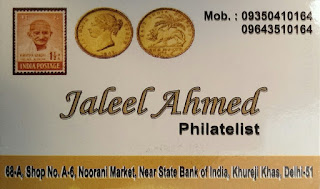 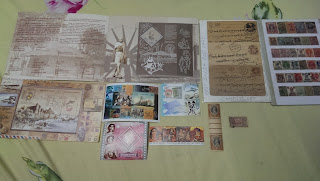 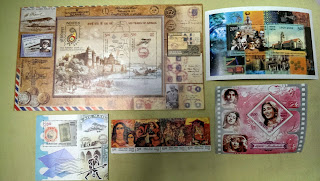 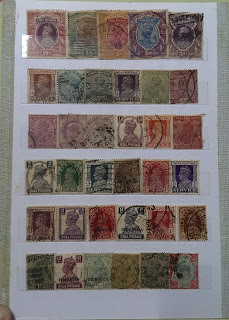 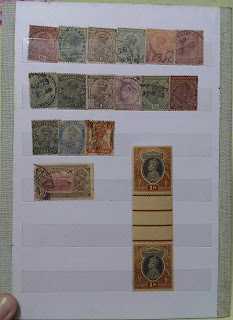 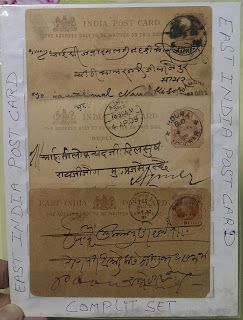