Skip to content
Found these interesting magazines, books and stamp bulletins in in my old collection.

I remember going to Kabbadi/Raddi wala shops (paper scrap dealers) and buying the stamp magazines when I was a kid. These scrap dealers would buy old magazines and books from people by the kilo and one could visit their small shops and buy individual magazines at a fraction of the price. The magazines sold were usually old issues but if you were lucky you could find recent issues. I believe I would have bought these sometime in the 1985-88 time frame. I have a few issues from 1983 of these magazines. I wonder if such magazines are still published. 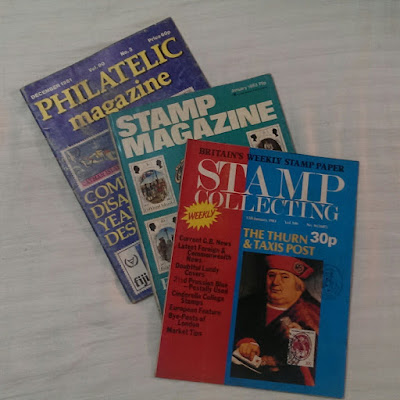 One of my earliest books about stamp collecting. Unfortunately this booklet doesn’t have a published date but the stamps shown in the booklet are up to 1972-73, so I would guess it would have been published around then (maybe around 1975). 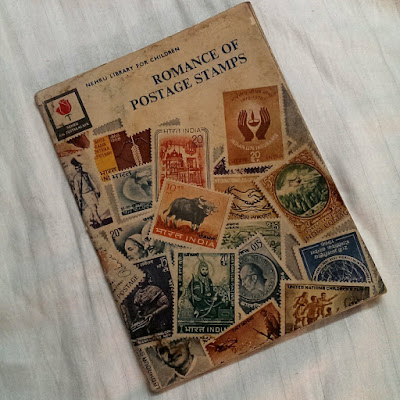 Sometime in 1983 I managed to get on the mailing list of Australian post and got their Stamp Bulletins for about 5 years. These bimonthly Bulletins provided information about stamps, postmarks and other philatelic activities in that period by Australia and Agency Countries (like Samoa, Papua New Guinea, Pitcairn Islands etc.).

These were free at that time. They are still free and list upcoming Australian stamps, FDC’s and coins and other items for sale in Australia which you can also buy online, through them as well. 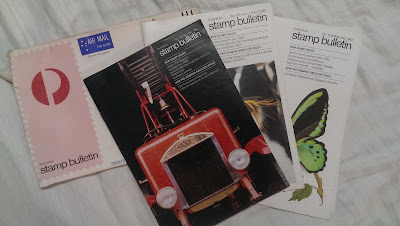